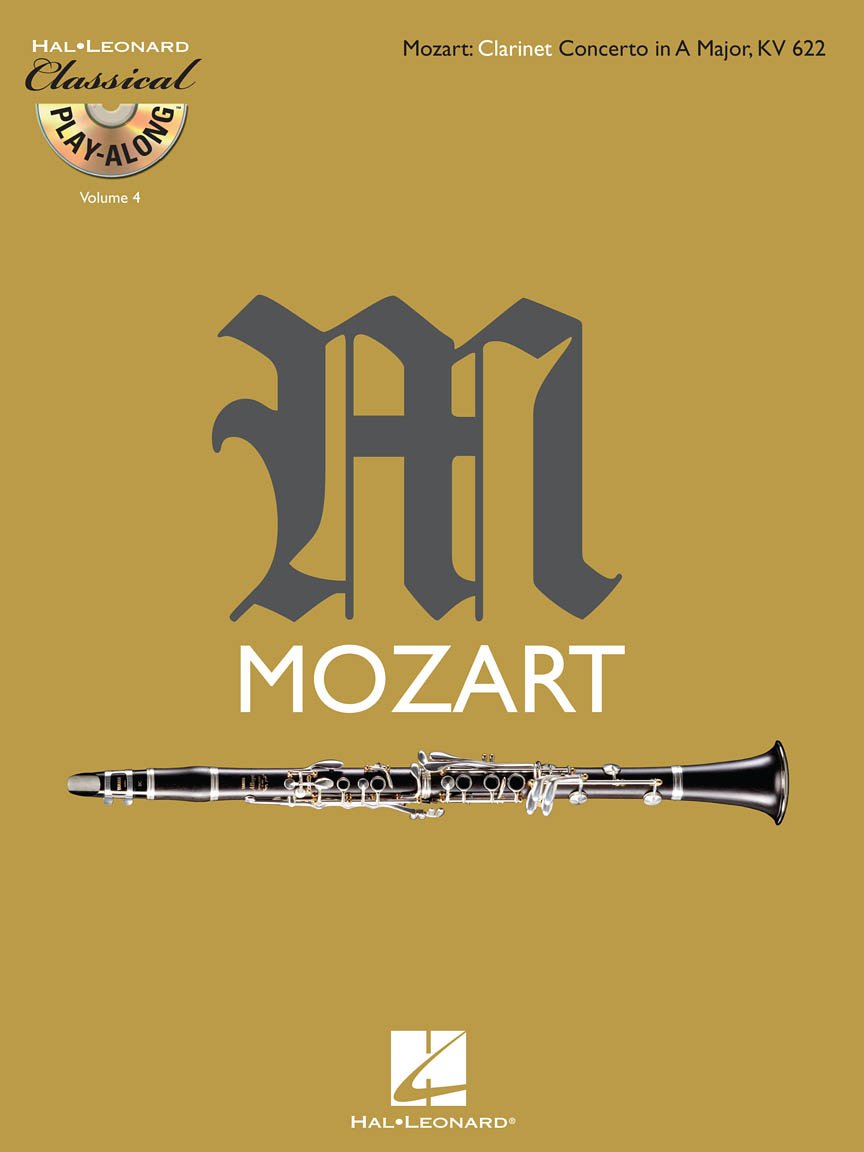 Mozart did not make extensive use of the clarinet until comparatively late in his career, but he wrote exquisitely for the instrument, and the two scores dedicated to his friend, Anton Stadler-the Quintet, KV581 and the Concerto, KV622-are among his most beautiful works. Both, incidentally, belong to the final year of his life. The Clarinet Concerto is in the conventional three movements, with music that transcends conventionality in its remarkable sense of repose and serenity, and what Bernhard Paumgartner has called 'its incredible warmth of tone, perfect balance and unmatched perfection of style.' The concerto had a tremendous resurgence in popularity with the release of the Academy-Award-winning 1985 film Out of Africa, of which the piece formed a major element. This deluxe book includes the concerto in its original key with printed parts for both A and B-flat clarinets, and adds a repitched version for B-flat clarinetists, allowing players of that instrument easier execution plus the ability to learn the same fingerings as the composer's intended A clarinet for performance purposes.

Includes a high-quality music score (featuring both A and B-flat clarinet parts); and access to high quality audio recordings featuring demonstration and backing tracks minus you, the soloist. The audio is on the included CDs.