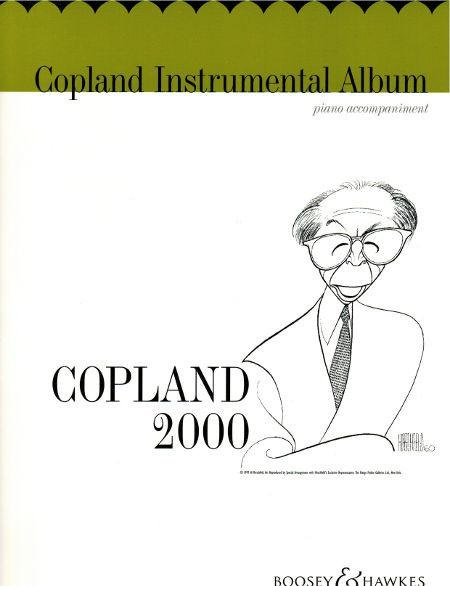 Aaron Copland's music is characteristically and recognizably American. Copland's untiring efforts to ensure that his works would speak to the average citizen as well as to his fellow artists made him one of the most honored cultural figures in United States history. Among countless awards and honors, Copland received the Pulitzer Prize and the Presidential Medal of Freedom. This exciting series of arrangements offers soloists the opportunity to experience some of Copland's pioneering musical achievements in the establishment of a uniquely American idiom.