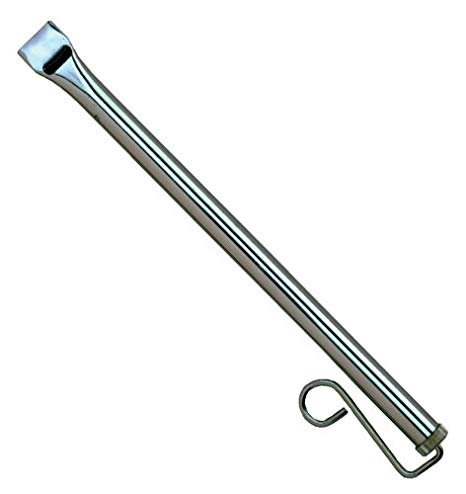 The slide whistle has been popular in jazz since the 1920s, it was also written into classical compositions of the 20th century, especially to imitate bird sounds. Over the years, it's been called the song whistle, swanne whistle, piston flute, jazz flute, lotus flute, piston pipe, or bike pump whistle. It is actually a musical instrument, and can play two-plus octaves (Eb to G). It's made of nickel-plated brass, and will stand up to years of playing.